Today…I heard of the term Medical Gaslighting. I’ve experienced this myself. 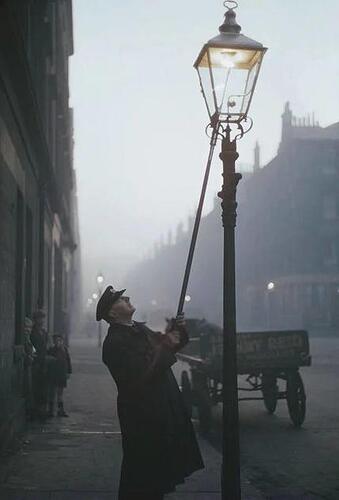 Just shows you that most doctors not in the specialty don’t know what is what but are just covering their a$$$$.

Incompetent physicians when faced with a diagnosis they cannot render often say “it’s all in your head” but fortunately these are few.

Changes in medical practice are arguably responsible for many missed diagnoses. Hippocrates diagnosed illness through the only tool he had, close observation, but new diagnostic tools which are often not reliable have taken the place of observation particularly in the last 30 years or so.

It took 3 years to diagnose my ataxia because my physician thought it was an inner ear problem and referred me to an ent who sent me for many tests which produced no diagnosis. I was in the clinic one day and a physician not associated with the practice happened to be standing in the waiting room and when he noticed my gait immediately made a differential diagnoses of ataxia which was later confirmed by a specialist whose sole confirmation was based on symptoms and observation.

I had a notable ataxic gait which neither my physician or the ent I was referred to noticed; my reflexes were not checked, nor was the response to foot stimuli amongst many other simple observational tests indicative of a neurological malfunction.

The time it took to get a diagnosis was troubling both for the waste of time I expended and for the unnecesarry cost to our health care system.

Sorry to hear about your problems!

I definitely wish I’d been ‘identified’ earlier. I was once told by my family doctor …’I’ve tested for everything’
And…an ENT Specialist could have confirmed I had BPPV (Benign Paroxysmal Posterior Vertigo)…But he abandoned the test because I became distraught due to the sensation brought on…

I don’t talk about it anymore but I was misdiagnosed for years as MS. Before the MRI was invented, the doctors did a brutal test called a Pneumoencephlogram (spelling?). This was a spinal tap which was instead of drawing fluid was sending air to the brain to blow up the nerves so they could take X-rays. It resulted in feeling like 10 migraines. Worst pain I ever experienced!!

That sounds horrendous…
I count myself lucky in not having had a spinal tap…What they did sounds barbaric…
Having a bad experience does take some getting over…and at times can make you reluctant to pursue things further.

It depends on the ENT specialist. I was refered to one who sent me for a variety of tests that revealed nothing. She didn’t do the basic tests necessary to check neurological function -gait observation, reflexes, podal distortion etc., nor did she ask me any questions-.

A GP not affiliated with the clinic I attend was standing in reception when I was there. He called out “you have ataxia” after noticing my gait as I walked accross the floor and my own physician then referred me to a neurologist who confirmed the differential diagnosis

In Newcastle…I was offered a 2nd opinion from an eminent Neurologist (who just happened to be in the Clinic). He watched me walk into the room, asked me to do basic movements…and immediately confirmed I had Cerebellar Ataxia.
Being seen by somebody who knows exactly what to look for can make all the difference.