Very interesting last night. I know it was about Sickle Cell Anemia but I thought I heard the sound of a door opening for Ataxia. 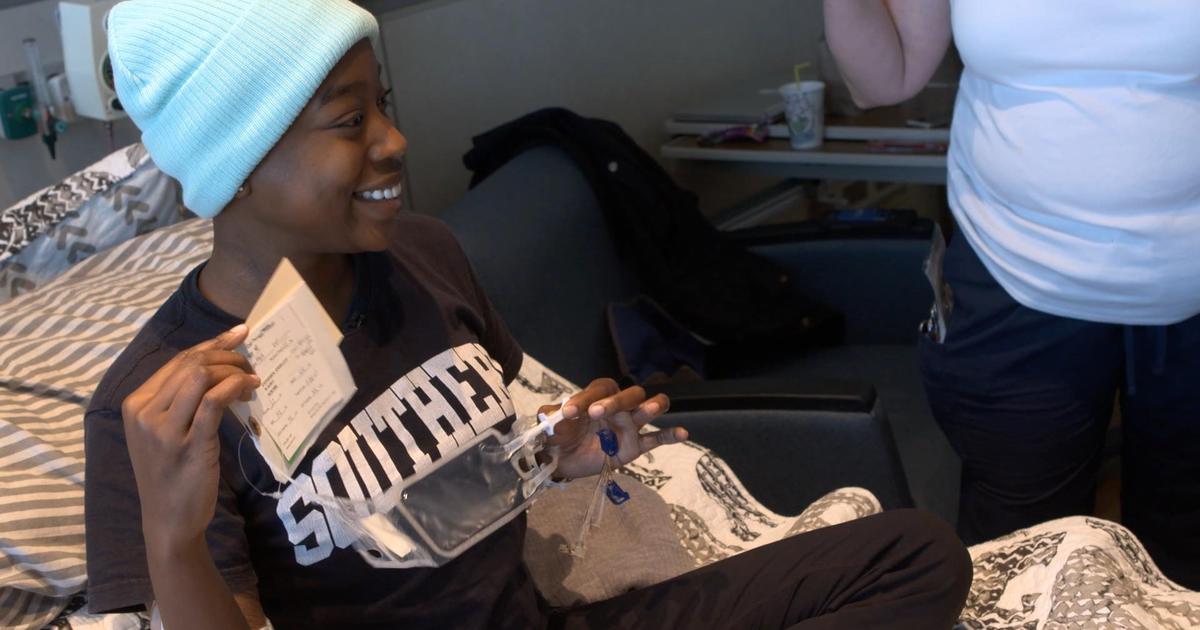 An NIH clinical trial is ushering in a genetic revolution as an innovative type of gene therapy is used to attempt to cure sickle cell anemia. Dr. Jon LaPook reports

Geneticists are working on gene therapy re FA.

Gene therapy is a cure rather then just slowing of the progression. I don’t know if I will see any outcome of the NIH research during my life time. So far ataxia has robbed me of my dignity and I am not the same person I was 20 years ago. In addition to difficulties in walking, I cannot talk for people to understand me, I cannot write due to spasm of my hands and I tend to choke on my own saliva. I am 67 now. I am sure there are same stories everywhere. Right now, I am trying out BHV-4157 of Biohaven for slowing the progression.

Currently, gene therapy is thought to be the way forward for Friedreichs Ataxia, because of the gene makeup. But as yet, not for any of the SCAs, or any other type of Cerebellar Ataxia.

Gotcha! Thanks! I read a lot on Gene therapy. I’ve always seened it was in clinical trials.

Yeah, see, what gets me with this research is that they are using viruses. It would be pretty easy to get into Jurassic Park and zombie apocalypse territory with this kind of thing.

I kind of wonder if a lot of areas of research could go further therapeutically if not for the potential that it could be turned into some kind of weapon. Either for the country developing it or their enemies/competitors. There have been several avenues that I have heard about as ataxia research options that I later on heard about elsewhere as some kind of warfare. As if the technology was being developed for several different things at once and we did not take precedence.

I can see where you’re going with this, but that particular scenario has never crossed my mind. Hopefully reason will prevail, but knowledge is power and there will always be unscrupulous individuals out for their own ends