I think that venting is a great way to release stress. Even though you might duplicate a prior post doesn’t mean that you shouldn’t express a post. So, lets see what you have to say.

If this is to stimulate some dialogue within the members then I have a question. Are you one to vent your frustrations at God (if you believe in such a thing), people, animals, or inanimate objects? My venting is usually directed at myself but God, I hate to say, has heard a few misguided moments during frustration of trying to walk.“Whats the point here Jesus, because this is getting me no where except closer to falling”> that’s my standard vent at him. Of course time spent on my feet is potentially more rewarding than sitting down, except to rest.

I have been waiting for two weeks just to know if any labs nearby can do the genetic testing. I ended up calling directly Athena Labs in the US and sent my paperwork. The genetic testing cost almost 10K but am waiting if I qualify for any economic assistance. Its frustrating but will keep waiting.

I hear you. Most of the genetic testings costs more than 10K unless insurance pays for it.

Have you done any for yourself? If so, Did it take long for results?

Yes I did but not until Medicare paid for it. I got the results in about 2 weeks

Oh wow…It’s a reasonable time. Well my Neurologist suspected my Dad had FA but he passed away before we could do any type of testing. I am 39 and my neurologist confirmed a few months ago I had ataxia but suggested the genetic testing for prognosis purpose and further symptoms. I am having problems with coordination, at times slurred speech and other symptoms. So hopefully I get that lab response sometime soon.

I am sorry about your dad. My dad had SCA 6 Although he was never diagnosed and passed away 20 years ago. Everyone thought he had stroke. Me and my sister has it. But I was the only one that got genetic testings. My sister lives outside USA. At present I am seeing neurologist at Johns Hopkins. I am 69 and forced retired due to my disability. I am still waiting for a breakthrough for all genetic diseases.

What age were you when first signs of symptoms appeared?

Looking back, by age 55 I noticed something was not right. But it was not until I was 60 I was forced to retire from my work. After I got Medicare through disability, I was able to get genetic testing around age 62. With high hopes, I tried BHV-4157 (an experimental drug) without any improvements. It’s progressive and I don’t know if there would be a breakthrough in genetic engineering before it’s too late.

Ok…Don’t get your hopes down. We hope something appears soon… 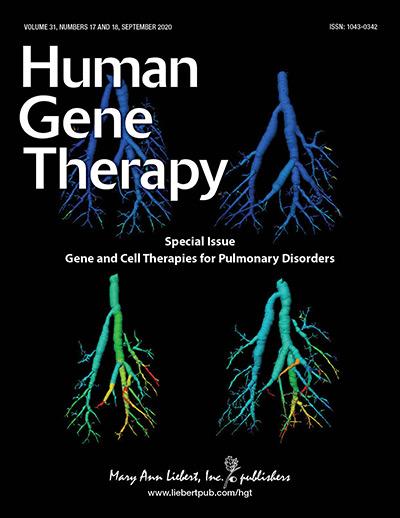 I had Athena labs done years ago and it was half that. That sucks.