The cerebellum is most understood in terms of motor-related functions. The “Little Brain” acts as a smaller co-processor that is responsible for coordinating balance and posture.

While its exact involvement in cognition is still not fully understood, a study recently published by University of Iowa researchers reveals how stimulation of the cerebellum can potentially be used to rescue cognitive deficits in schizophrenia, a debilitating condition with no cure.

The work was led by Krystal Parker, a UI assistant professor of psychiatry, who is no stranger to studying the cerebellum.

“As an undergraduate student, I was welcomed into a lab doing cerebellar research, and my first real taste of scientific research was in the cerebellum,” she said.

A wealth of research has already explored the motor specialization of the cerebellum, but Parker looks at the cerebellum in brand-new ways.

“When I came to the University of Iowa, I knew I wanted to stick with cerebellar research, but I wanted to look at it in a way that wasn’t the traditional view on the cerebellum,” she said. “I was really interested in understanding how the cerebellum can modulate the rest of the brain and influence other structures and tasks.”

One of these tasks associated with the function of the cerebellum is timing, Parker said. Specifically, she said, individuals affected by schizophrenia develop cognitive deficits, including difficulty in awareness of time and tempo.

She and her colleagues used measurements of brain activity in schizophrenia patients to develop a new model for treatment in rats. This strategy consists of frequency-specific stimulation of the cerebellum to rescue timing behavior.

This key finding illustrates the potential of cerebellar stimulation in rectifying deficits in cognitive processing, with a therapeutic benefit that extends to numerous conditions including schizophrenia, Parkinson’s, autism, and additional psychiatric conditions.

Furthermore, this work is an example of the translational mission of Parker, who as the first faculty hiring by the Iowa Neuroscience Institute, recently started her own research group.

Although the recent study took place in the lab of UI neurology Assistant Professor Nandakumar Narayanan, Narayanan said Parker was a key driver in pushing the research forward, with her passion about understanding the cerebellum and cognitive control.

“We’re very excited that she is launching her own lab here at Iowa studying this topic, and I can’t wait for the discoveries to come out of her group in Iowa’s new Neuroscience Institute,” Narayanan said.

Parker will continue to explore questions surrounding the cerebellum and cognition, specifically the idea that the cerebellum might be compensatory, like a back-up generator, as she put it.

She also explores how types of noninvasive brain stimulation can be used to rescue cognitive function and mood in patients with schizophrenia.

“For cerebellum stimulation to become an approved treatment, it will likely require a large, controlled trial showing safety and efficacy,” Boes said.

As he noted, advances such as Parker’s recent work are essential to the continued effort.

“With these studies pointing towards a treatment effect in schizophrenia, it is likely that such a trial will be funded in the coming years,” Boes said. 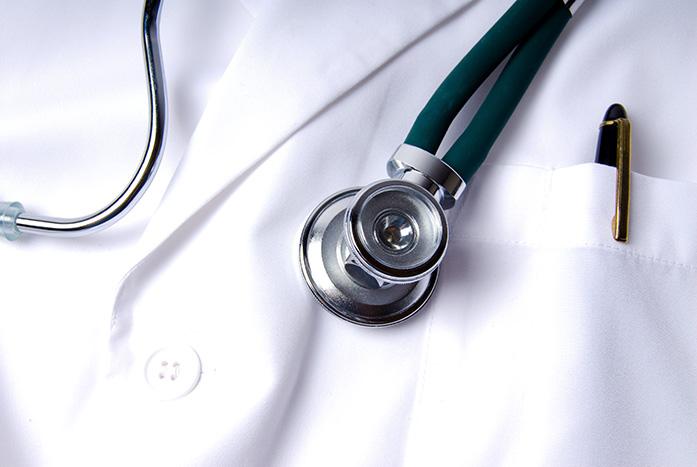 By Kasra Zarei  kasra-zarei@uiowa.edu The cerebellum is most understood in terms of motor-related functions. The “Little Brain” acts as a smaller co-processor that is responsible for coordinating balance and posture....

Thanks for interesting material. jd