I think it’s a good read… 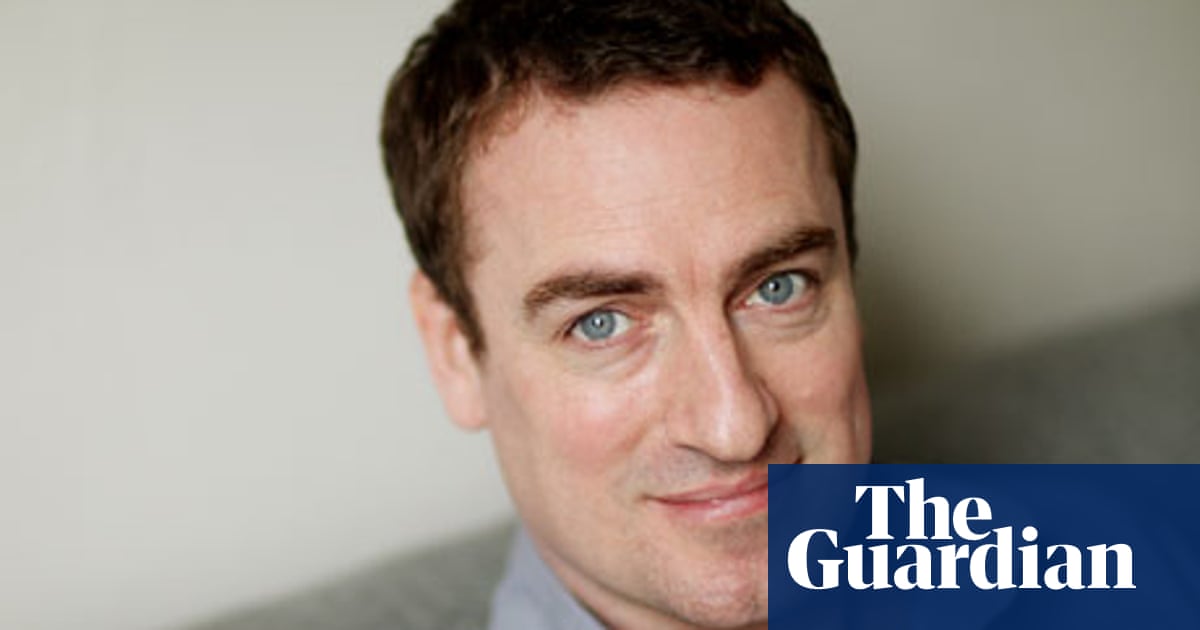 The truth about recovering from a brain injury

Life after a brain injury teaches you a lot about yourself. But mainly it teaches you about the grind of illness and recovery

It’s a good article. I’ve known some people with brain injuries. Several, just in different circumstances over the course of my life. They were similar to each other and not much like us.

I feel like brain injury people are always expecting to get back to their pre-injury state whereas most of us don’t. We hope to improve, but aren’t expecting to be perfectly healthy ever again. Just my thought, anyway.

A friend in my local Ataxia Support Group is recovering from a stroke in her Cerebellum. She acquired similar symptoms to us, but with the help of a Neurophysiotherapist has managed to regain much of her strength. She has 3 children, one is disabled/special needs. I admire her resilience

Hey Marjorie,
As a person with a brain injury I TOTALLY agree. I believe this is partially due to the wording. When people say ‘injury’ others think ‘recovery’, well, I did anyway. I know of some people who have had amazing recoveries from brain injuries and I had a similar expectation of myself, then was rather harsh on myself for not meeting my own expectations. Which is a bit silly on my behalf as I know the impact brain injuries can have, but did not expect it to have such an impact on me. I have no problem in accepting other people’s limitations/disabilities, but my own… …oh hell no. It took me years to accept this reality.

Merl from the Moderator Support Team

I really do believe in positive thinking and rehab, but yeah, it’s a different way to think. It kind of doesn’t help when people try to be supportive by telling you to keep hoping for a miracle. Each of us has our own personal things to be grateful for. Sometimes I think it’s better to concentrate on what’s positive right now than to put too much energy in what could be.

True! Concentrate on your abilities NOT your disabilities.